Though the skull helps to protect the vulnerable brain from sustaining damage, it won’t necessarily absorb all of the force of a substantial impact. This can cause the brain to make contact with the inner side of the skull, which can result in injury to the brain. There are many potential problems that can result from this. One of the most common issues is a concussion after sustaining a blow to the head. Your local Tooele chiropractor can help you find relief today!

What is a Concussion in Tooele?

A concussion is ultimately an injury to the brain. It most commonly occurs after sustaining a blow to the head. A concussion may occur even without any external signs of head trauma. It often includes an immediate change in brain function. Concussions are incredibly serious, even if they are “mild”.

There is no such thing as a “minor” concussion. A single concussion may not result in permanent damage, but a second concussion that closely follows the first can cause permanent injury and even death. Ensure that you visit a medical professional immediately after sustaining a concussion.

Most brain injury experts agree that though some concussions may be less severe than others, any concussion is a serious occurrence. A single concussion usually doesn’t cause permanent damage, but a second concussion soon after can be devastating to the functionality of the brain. Concussions are commonly caused by contact sports. These injuries can impact memory, reflexes, speech, judgment, muscle coordination, and balance.

Concussions are generally undetectable to a visual examination because they are an injury to the brain. Concussions are often determined due to the presence of related symptoms. Confusion, including the inability to think coherently, enhanced distractibility, and inability to perform a specific sequence of movements, is one of the most common symptoms.

Other Concussion Symptoms Include:

Side effects from concussions can last for weeks and even months. Concussions are often accompanied by injuries to the spine. It is incredibly important to seek medical treatment for concussions. Chiropractic care can help to accelerate healing and restore overall health. 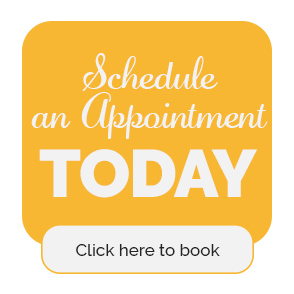